Marriage Is Hard, Divorce Is Hard…But It Doesn’t Have To Be!

“Marriage is hard, divorce is hard…choose your hard.”

Have you ever heard this saying?

People usually use this aphorism as a roundabout way of saying that it might be easier to just stay together and work things out. After all, divorce is also hard. And isn’t the devil you know better than the one you don’t?

Yes, marriage is hard. It takes patience, determination, and a lot of grace to make it work. And yes, ending a marriage also takes an emotional toll on all those who are involved.

However, there are certain situations where the cost of staying together is far worse than the cost of splitting up. In these circumstances, it can be downright harmful to use “divorce is hard” as an excuse to avoid calling a divorce attorney.

Because guess what? Divorce doesn’t have to be hard! 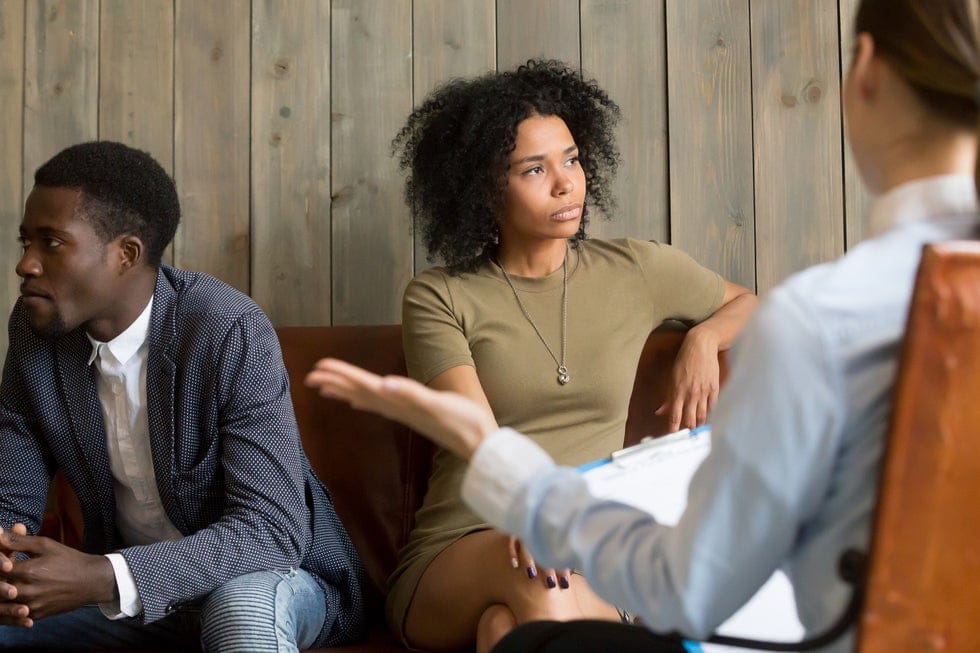 Divorce Is Hard…But It Doesn’t Have To Be!

Whether you’re still weighing the pros and cons of breaking up or merely dreading the inevitable, making that first step towards a divorce takes a lot of guts. I get it! After all, I see it every day.

Unfortunately, the media has done a great job at convincing society that divorce is a messy process that leaves people jaded, bitter, and angry.

Comedians make jokes about “The Nasty Ex-Wife.” TV shows feature hundreds of women rolling their eyes at their ex-husbands. There are films and TV series where the entire plot is centered around the fallout of a strained relationship.

What they don’t show you are all the instances where two spouses collaborate to find solutions that work for the both of them. (Mostly because this wouldn’t make for exciting entertainment.)

There aren’t shows about lawyers providing emotional support to their clients. There aren’t many movies where husbands and wives are calm, reasonable, and open to compromise. But this type of divorce is possible.

I know because I get to be an integral part of it every single day.

“Divorce” is high on the list of common social fears. But people who dread the thought of divorce don’t actually fear “divorce” in and of itself.

Under the traditional model of divorce, these fears manifest themselves as anger, resentment, or “stonewalling.” One spouse may refuse to cooperate and spend their time lambasting their soon-to-be ex on social media. One may bad mouth the other in front of the kids in an attempt to get them “on my side.” (There’s a better method for dealing with divorce grief!)

So much time is spent trying to “win” the divorce that—in the end—both people lose. 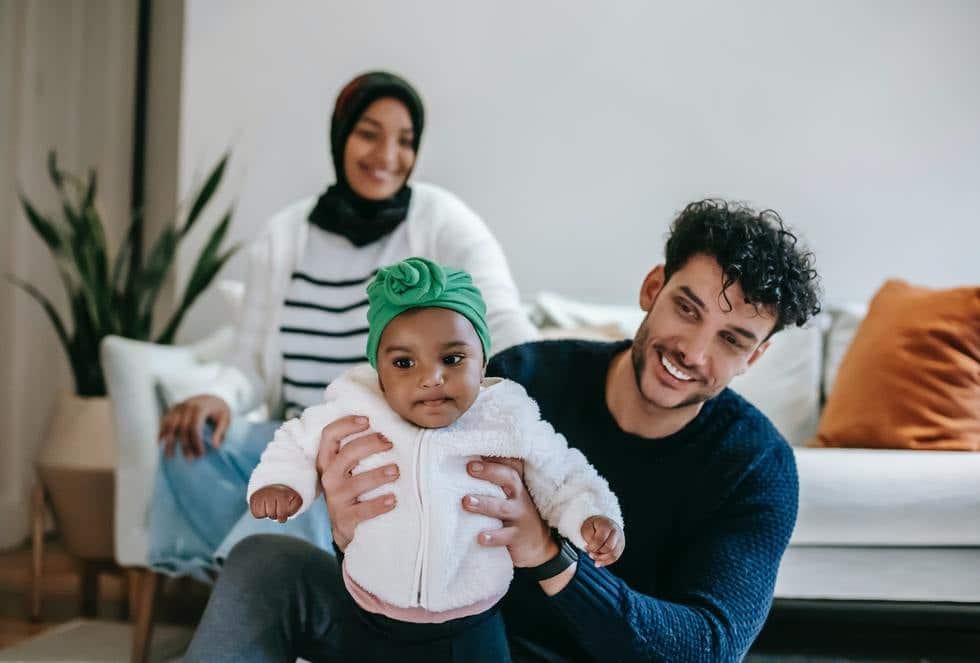 Divorce doesn’t need to be a knock-down, drag-out brawl.

Amicable divorce is possible, as long as both people are committed to finding a way to end the relationship without causing harm to each other. If you’re parents, it’s even more important that you maintain a positive family dynamic to give your kids as much emotional stability as possible.

Rather than focusing on the wrongs done in the past, Collaborative Divorce focuses on building a future—one that serves both spouses.

The end result is an easier, stress-free divorce. Those who have gone through it have called the experience “healthy” and even “therapeutic.”

Can you say that about divorces on TV?

They say divorce is hard, but it doesn’t have to be!

Leap Frog Divorce is a client-first family law firm. My goal isn’t to finance my next vacation home, it’s to pave the way for your satisfaction.

With Collaborative Divorce, I help create an emotionally supportive atmosphere that caters to your needs…whatever they might be. Whether you need an attorney to represent you, act as co-counsel, or walk you through a mediation, I’m here for you.

If you have been dreading the prospect of a nasty, bitter divorce, allow me to show you a better way.