What Do I Need to Know About Divorcing in Orlando Florida?

DIVORCE IS LIKE TAKING YOUR ENTIRE WORLD AND TURNING IT UPSIDE DOWN.

You might be feeling ashamed or feeling like a failure. Being embarrassed about a failing marriage is normal. We can imagine what you may be going through.

It seems like everything is falling apart…your relationship, your finances, and maybe your relationship with your children. While a failed marriage can be incredibly painful, your divorce does not have to be.

One of you has to have been a Florida resident for at least 6 months before you can file for divorce, and you must be able to prove you are a resident. Proof of residency usually comes from your voter registration, automobile tag, place of employment, location of any real property you own, a record of utility payments, your driver’s license address, or where your family home is.

For those in the military, you are presumed to be residents of Florida while you continue to reside in Florida. If you lived in Florida prior to entering the military and never established a permanent residence elsewhere, you will continue to be considered a Florida resident.

You can file in the county where you last resided as husband and wife with the intention to remain married. Or you and your spouse can agree to file in some other county.

Unlike some other states, Florida does not formally recognize legal separation. Florida will, however, recognize and enforce a valid, written separation agreement. So, if you and your spouse want to separate, you can enter into an agreement as to the terms of your separation.

Our courts do not require you to show any fault or bad behavior in order to get divorced. Florida is what is called a “no fault” state. This means that the only requirement is that your marriage is irretrievably broken. In other words, the marriage has fallen apart and nothing can save it.

The other grounds for divorce is that one of you is mentally incapacitated and has been formally adjudicated incapacitated for at least three years before a divorce will be allowed.

NO COMMON LAW MARRIAGES IN FLORIDA

Common Law marriages are recognized in a handful of states and used to be recognized in Florida prior to 1968. A common law marriage is one where a couple lives together as if they were a married couple, but they never had an official wedding ceremony or obtained a marriage license.

TOPICS IN A FLORIDA DIVORCE

Visitation – Every parent has a right to frequent and continuous contact with their children. There is no presumption in favor of either parent or for any particular type of time-sharing schedule. A court will order a time-sharing schedule that is in the best interest of the children, and will consider a long list of factors in reaching a decision.

Splitting Up Your Stuff – This is also known as Equitable Distribution. The court will set apart your marital and non-marital assets and debts. By law, courts are required to begin with the premise that the distribution should be equal, unless there is some justification that it should not be equal. It will be important for you to identify all of your significant assets and debts and to value each of them. Some couples have prenuptial or postnuptial agreements that determine how assets and debts will be divided.

Child Support – Each parent has a duty to support their children. A court will use a formula to determine how much child support should be awarded. Who will pay child support, will depend upon a number of factors, including the visitation schedule that is ordered by the court or agreed upon by the parents.

Attorney’s Fees – A court may order one spouse to pay the other a reasonable amount of money for attorney’s fees and costs to ensure that each spouse has access to competent legal representation. The primary considerations for the court will be the relative financial resources of each spouse, the need of one spouse to receive the money, and the other’s ability to pay.

Name Change – Sometimes a married woman will want her name changed back to her maiden name when the divorce is finished. This can be accomplished at the end of the divorce, avoiding the need to do something else to have her maiden name restored. 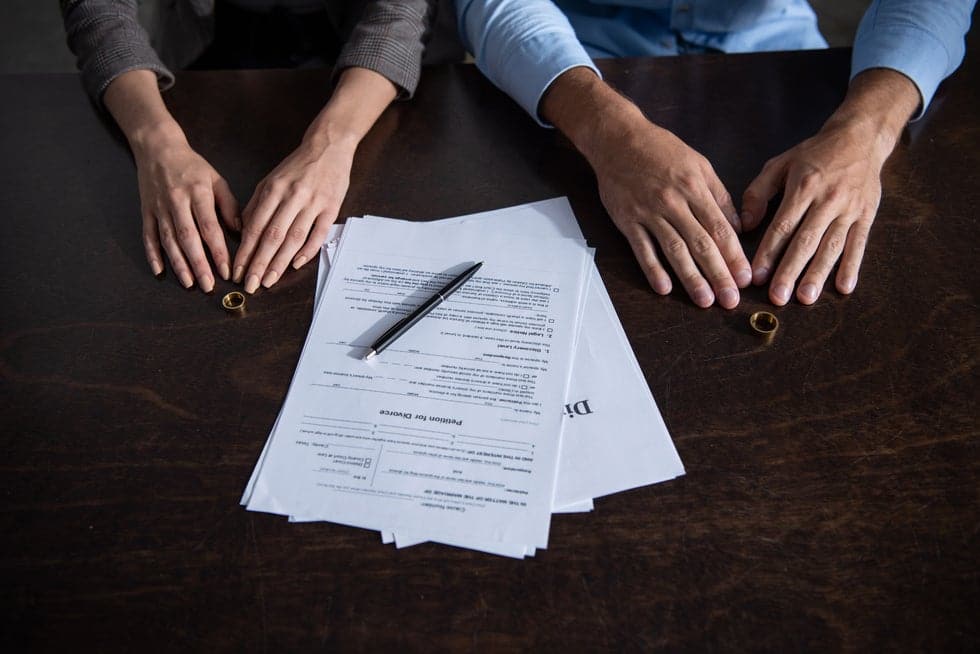 Collaborative Divorce – Florida collaborative divorce is private and confidential and happens entirely out of the court room. Compared to a litigated divorce, also known as “Divorce Court,” it can save you time and money. It happens on your schedule, not a court calendar. Fees are paid from your joint, marital funds, like joint checking or savings accounts. You and your spouse have the benefit of a team of professionals working to help you each accomplish your goals. You get to make all of the decisions about your family, instead of leaving important, life decisions up to a Judge. In Florida, 92% of all collaborative divorces finish in less than 12 months. Most collaborative divorces cost less than $40,000 total.

Mediation – Choosing mediation can save you time and money. Mediation is confidential and happens out of the court room. Like collaborative divorce, it happens on your schedule and you keep the power to make decisions about your family. A Mediator’s job is to help you and your spouse communicate in a way that promotes settlement of your divorce. They are not judges and will not make any decisions for you.

Kitchen Table Negotiation – When you and your spouse can still communicate with each other reasonably well, you may be able to come to an agreement together. After you agree on custody, visitation, splitting up your assets and debts, and child support, you can either handle the divorce yourself or take your agreements to a lawyer who will help you finalize your divorce through the court.

Uncontested Divorce – If you and your spouse agree on how to settle all issues in your divorce, including how to split up your stuff, child custody and visitation, and spousal support, you may qualify for an uncontested divorce. This option will save you time and money.

Simplified Divorce – You can take advantage of this option if you don’t have any children, you have worked out how the two of you will split up your assets and debts, and neither of you wants any spousal support. You will both have to sign the Petition and give up your right to trial and appeal. To finish your divorce, you will both have to appear at a final hearing at the same time.

Contested, “Divorce Court” Divorce – Also known as a litigated divorce, this option is usually the most expensive and takes the most time from start to finish. It often involves one or more hearings in front of a Judge who will make decisions about things you cannot agree on. Most contested divorces settle before a trial. However, if your divorce does require a trial, it will probably take at least a couple of years to finish and may cost in excess of $100,000. 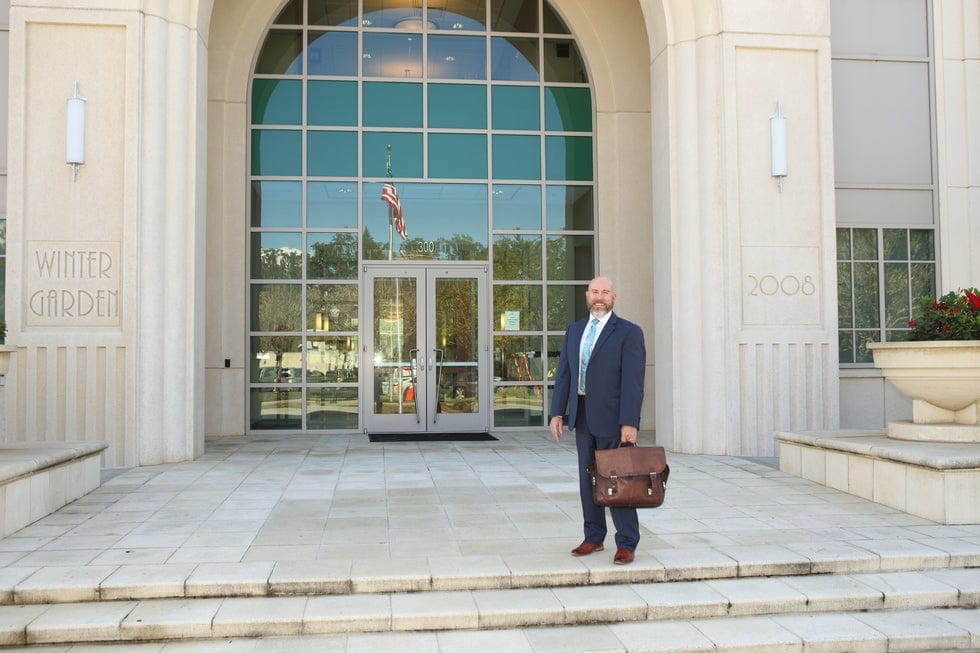 Starting a divorce can be difficult. Divorce is the second, most stressful event someone will ever experience. It is important to have a guide who can help you identify your rights and responsibilities that you might overlook trying to do it yourself. Choosing a divorce attorney who focuses their practice 100% on family law and divorce is essential because you need a professional who understands everything about divorce. The anger, the fear, the betrayal, and the anxiety about your financial future.

Divorce and divorce-related situations is all we do here at Leap Frog Divorce. We’re ready to help you today, and we have affordable options as well as special financing with low monthly payments.