Do You Need a Florida Paternity Lawyer?

Whether you are a Mom who needs child support ordered or you are a Dad who wants rights to your child, you need a paternity lawyer.

Yet many parents find themselves overwhelmed by the vast amount of laws and guidelines affecting their paternity case. As an experienced paternity lawyer, I have a front row seat to hundreds of cases just like yours.

Expert guidance is crucial whenever navigating a case that involves your children. My number one priority is the interests of my client and their children.

The mother of a child born to unmarried parents is the natural guardian and sole custodian of the child. She is entitled to primary residential care and custody.

Until there is an adjudication of paternity, a putative father has no rights to the child. Therefore, he cannot receive any child pick-up orders to get a court to obtain the physical presence of the child. He also cannot get any injunctions to prevent removing the child from the state. Finally, he is not entitled to any custody or visitation orders.

HOW TO ESTABLISH PATERNITY IN FLORIDA

Under this statute, paternity is established in one of the following ways:

If a voluntary acknowledgment of paternity was signed, it can be rescinded within sixty (60) days of signing. After sixty days, it can only be challenged for duress, fraud, or material mistake of fact. 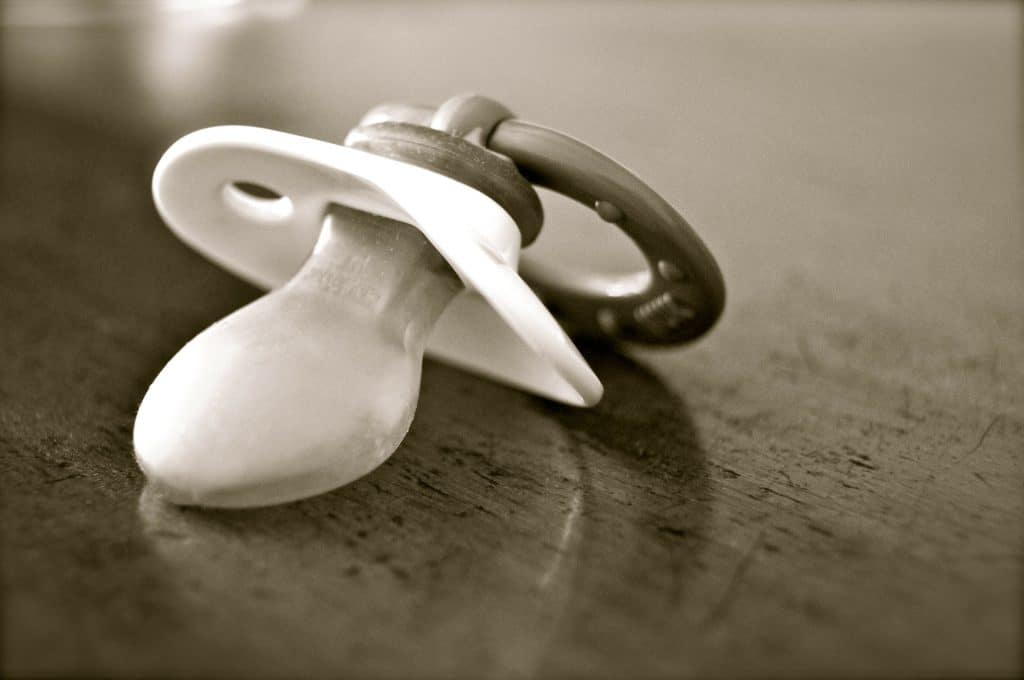 WHAT IS A PUTATIVE FATHER?

“Putative Father,” also known as “alleged father” or “reputed father” means a person who is or may be a child’s biological father whose paternity has not been established and whose mother was not married when a child was conceived and born.

If a man who believes he may have fathered a child does not register with the putative father registry and a petition is filed to terminate parental rights, he is completely barred or prohibited from filing a claim for paternity.

The statute of limitations for paternity cases is the child’s age of majority plus 4 years. 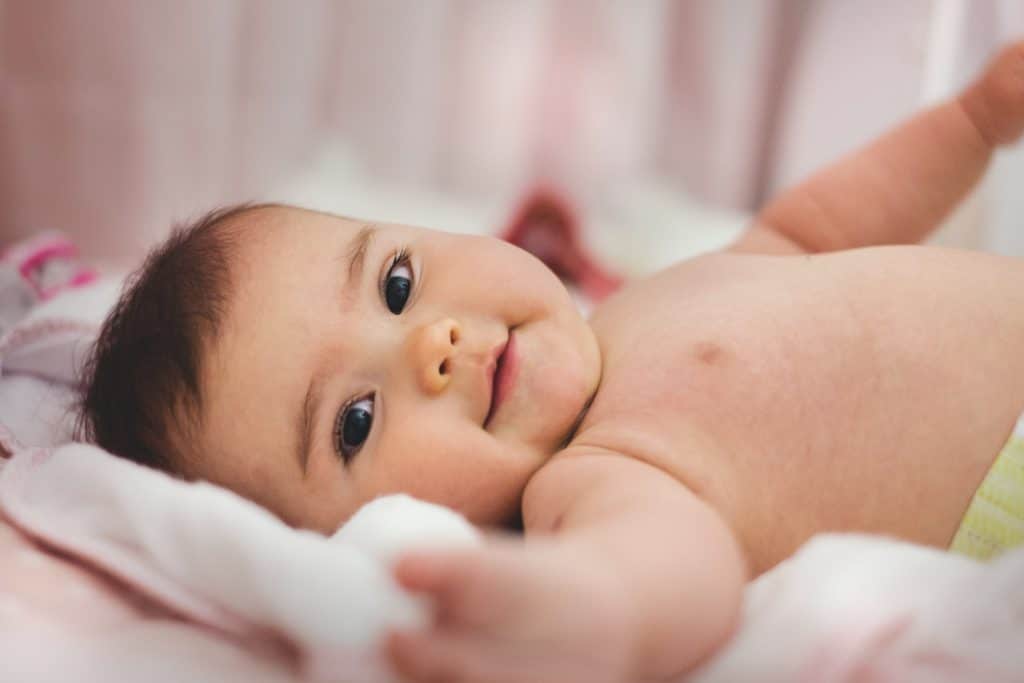 A child born to an intact marriage legally establishes paternity and the husband as the legal father.

If a biological father wants to challenge the establishment of paternity, he has to prove why it is in the best interest of the child to overcome or set aside the presumption of legitimacy. This is called a “Privette” hearing.

POWER OF THE COURT

If sexual intercourse happened in a state other than Florida, and paternity has not been established, a Florida court judge does not have any power over the mother of the child.

A putative father must be personally served with a copy of any Petition to Establish Paternity. Constructive service is not allowed.

ALLEGED FATHER LIVES OUT OF STATE

If the putative or alleged father lives outside of Florida, any request to establish paternity must allege that sexual intercourse occurred in Florida which may have resulted in the conception of the child.

HOW DOES IT WORK?

Any woman who is pregnant or has a child and any man who has reason to believe that he is the father of child may request a court to determine paternity when it has not been established. A child may also bring a paternity action to establish paternity. 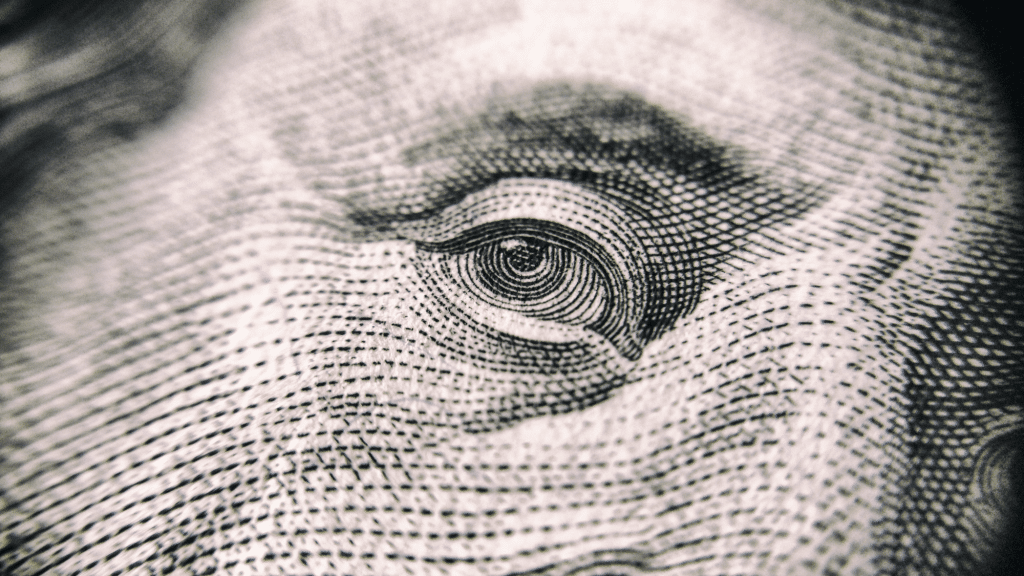 A court judge can order the father to pay the mother for her reasonable attorney’s fees and medical or hospital expenses, along with any other expenses related to the child’s birth.

If paternity of a child born to an intact marriage is an issue, a husband must disestablish paternity before his divorce is finalized. If a divorce final judgment establishing child support is entered, the former husband will not be able to seek relief from the judgment based upon a later DNA test showing that he was not the child’s father.

The man must file a Petition to Disestablish Paternity when he is not the biological father of a child. His petition must include:

A man will be prohibited from disestablishing paternity if, after he learns he is not the father, 1) marries the mother of the child, 2) acknowledges paternity, 3) consented to be name as the father on the child’s birth certificate, 4) promised in writing to support the child.

Shared custody, also known as “shared parental responsibility,” does not apply until an order is entered. A court judge is not required to address custody and visitation issues in a paternity final judgment.

The court cannot determine the best interest of the child for visitation with a non-parent unless and until it has determined that remaining with the natural parent would be harmful to the child.

A court judge will order either or both parents who owe a duty of support for their child to pay support per Florida law. If there is convincing evidence of paternity from DNA testing or other evidence, a court judge may issue a temporary order requiring child support payments during the pendency of the paternity case. 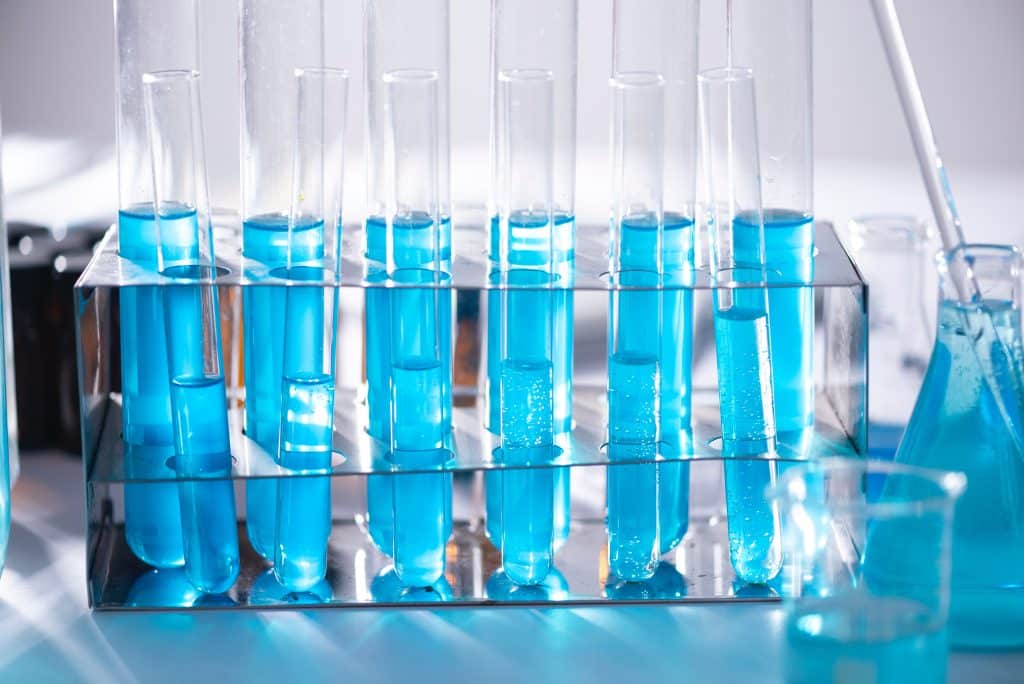 Before DNA testing can be ordered in cases where a child was born to an intact marriage, a court judge is required to hear testimony and evidence. A Guardian Ad Litem, also known as a “GAL” will be appointed to represent the child.

In a paternity case, a court judge may require the mother, child, and alleged father to have scientific testing

If a voluntary acknowledgment of paternity form was completed and not rescinded within the sixty (60) day period, the biological father cannot compel any genetic testing.

The fees and costs for the testing shall be paid by the parties in proportions determined by the court.

The Florida Department of Health places the birth mother’s name and the birth mother’s spouse on an initial birth certificate. This rule applies equally to heterosexual and same-sex couples. Our courts interpret “husband” in our Florida statutes to mean the spouse of the child-bearing wife.

WHAT ABOUT PERSONAL PROPERTY?

If two, unmarried parents were living together, decisions regarding their personal property will not be addressed in a paternity case. 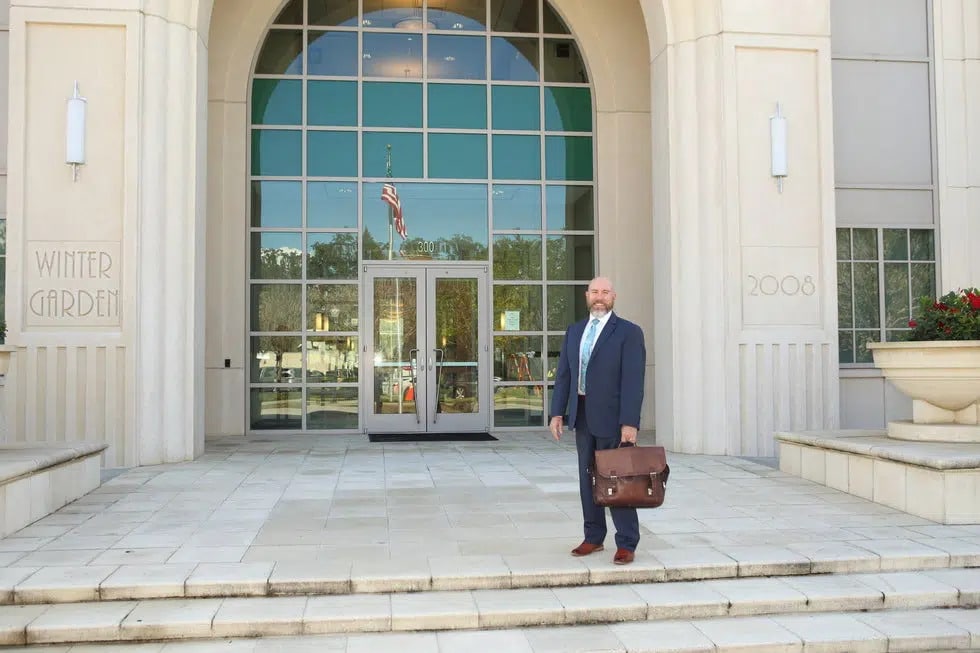 A paternity action can be difficult. It is important to have a guide who can help you identify your rights and responsibilities that you might overlook trying to do it yourself. Having an attorney who focuses their practice 100% on family law and paternity is essential because you need a professional who understands everything about paternity.

Paternity, Divorce and divorce-related situations is all we do here at Leap Frog Divorce. We’re ready to help you today, and we have affordable options.