How Apology Can Help You in Conflict

Learning how apology can help you in conflict is a skill we should all have ready to go when the time is right.

Has anyone ever apologized to you, and it seemed kind of lackluster?

Do some apologies sound more like excuses for bad behavior? What is a true apology and why does the quality of an apology matter?

Many attempts to make an apology resemble the following:

We will examine below why the above attempts to apologize fail.

MEANING OF “APOLOGY” – WHY SO MANY APOLOGIES FAIL?

Ask others to define apology, and you will likely receive a myriad of definitions. The definition of an apology can also vary by culture. Aaron Lazare, in his book, On Apology, states that an apology is “an encounter between two parties in which one party, the offender, acknowledges responsibility for an offense or grievance and expresses regret or remorse to a second party, the aggrieved.” The origin of apology comes from the Greek word apologia meaning a spoken or written defense.

In short, an effective apology can be divided into four parts as follows:

If an attempted apology does not contain the four items listed above, it is probably not a good apology. 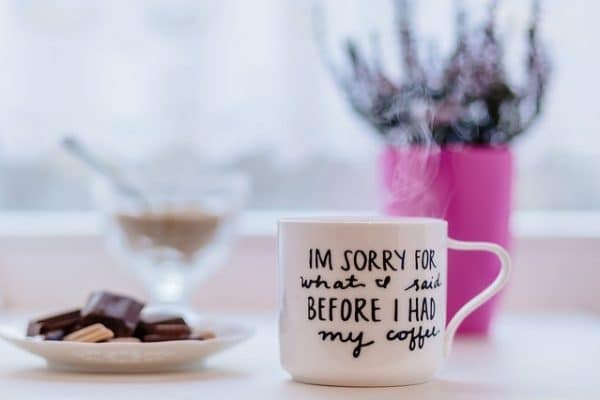 Effective apologies have the power to restore broken relationships. While, a lackluster apology has the power to drive a deeper gap between the offender and the offended. If one is going to make the effort to apologize, it makes sense to craft the apology in a way that it will be well received.

“Apologies, I have learned, are perhaps the only way to heal, or at least to minimize, the harm of humiliations.” – Aaron Lazare

An offended person has psychological needs, such as a restoration of their dignity and self-respect. When someone feels humiliated by another, they can feel lower than human. An effective apology can restore their position and help the offended person feel equal again. In other words, it levels the playing field.

An effective apology can be a strong conflict resolution tool. Many times, people who have suffered a harm are merely looking for an explanation of what went wrong. They are looking for someone to accept responsibility for it. An offering of some kind to make things right.

So, when you find yourself in conflict with someone, ask yourself how an apology can help you in conflict. Consider whether an effective apology might help restore the relationship. It might be the only thing you need to do to make things right.