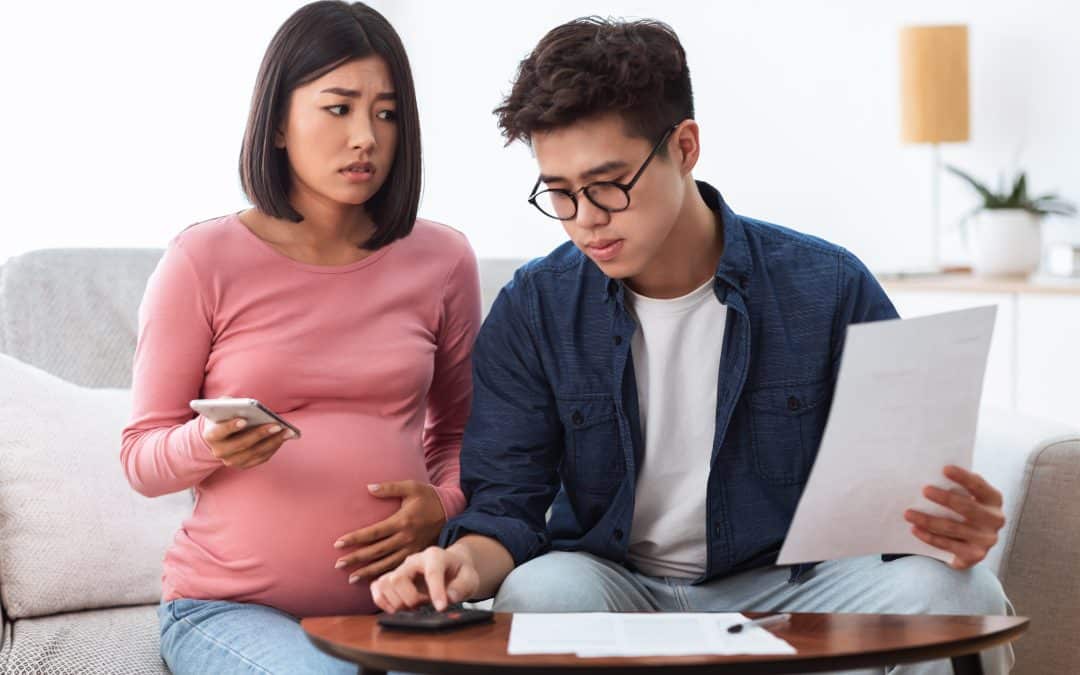 This is apparently an effort by pro-life supporters to bring some legislation that would be universally accepted rather than simply anti-abortion. They thought that a law helping to ease the financial burden of pregnancy was the best choice.

However, as a family law attorney who has handled hundreds of child custody cases over my career, I question whether this law will have the intended effect on Utah residents. I also wonder whether it will change Florida Statutes in the future.

In this article, I’ll do my best to explain the situation regarding a father’s financial responsibility during pregnancy and what you can expect for your own case.

Supporters of the law say that this will make pregnancy more financially balanced between the mother and father. Rather than paying for the (often intensive) pregnancy and birth costs from their own pocket, mothers would receive help at a time when they may be financially (as well as physically) struggling.

In addition, the costs associated with legal representation or help navigating the legal system may exceed the benefits or exclude those of modest means. 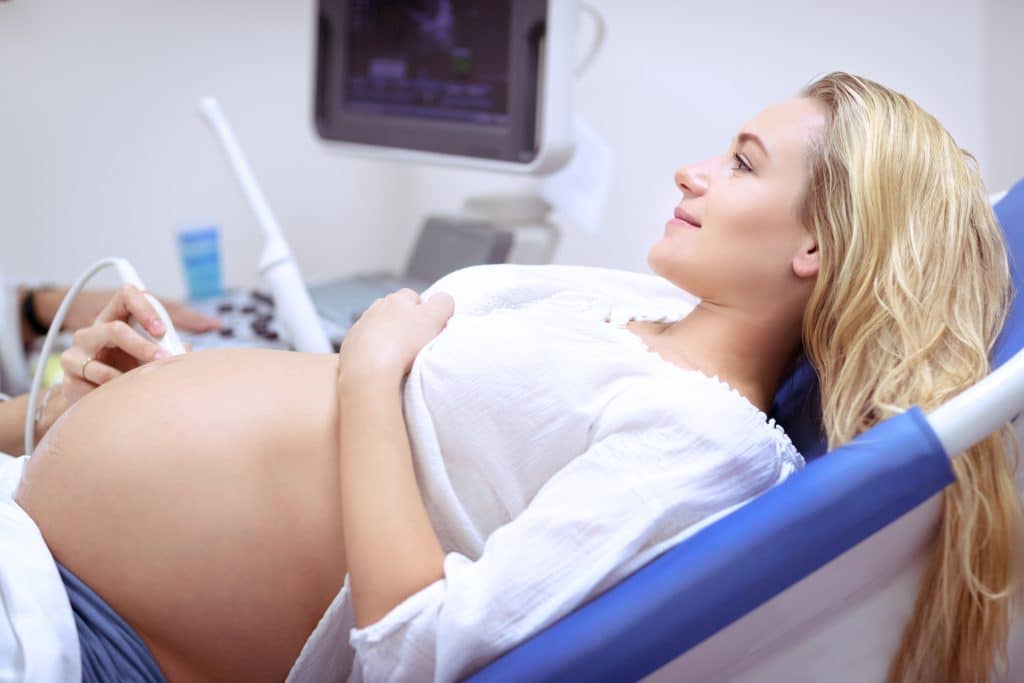 CHILD SUPPORT WHILE PREGNANT IN FLORIDA

Florida already provides for reimbursement from the biological father to the mother for a portion of the costs associated with pregnancy and birth (once paternity has been established). However, the Florida Statute 742.031 provides a court judge with discretion.

“If appropriate, the court shall order the father to pay the complainant, her guardian, or any other person assuming responsibility for the child moneys sufficient to pay reasonable attorney’s fees, hospital or medical expenses, cost of confinement, and any other expenses incident to the birth of the child and to pay all costs of the proceeding. Bills for pregnancy, childbirth, and scientific testing are admissible as evidence without requiring third-party foundation testimony, and shall constitute prima facie evidence of amounts incurred for such services or for testing on behalf of the child.”

Note the use of the phrase “If appropriate….” As it’s currently written, Florida law gives a judge the discretion to decide whether the biological father should contribute to the costs of pregnancy and birth. The father’s income, expenses, and other financial issues may be taken into consideration to determine whether the father has the funds available to pay these costs.

This seems to follow the typical Need and Ability To Pay analysis our court judges perform for other financial situations where one person is asking the other to contribute some financial support.

Let me be clear in saying that I think biological fathers should be responsible for their children. It takes two people to make a pregnancy and it would be unfair for mothers to bear the financial burden on their own.

However, I don’t think a strict mandate or law requiring that fathers pay for one-half of the costs related to pregnancy and birth is appropriate in all cases. If Florida were to enact a similar law, it may take away the court judge’s ability to decide what is appropriate in each case. A law designed to make pregnancy financially fair for both parties may end up causing more harm to fathers than good to the mothers. 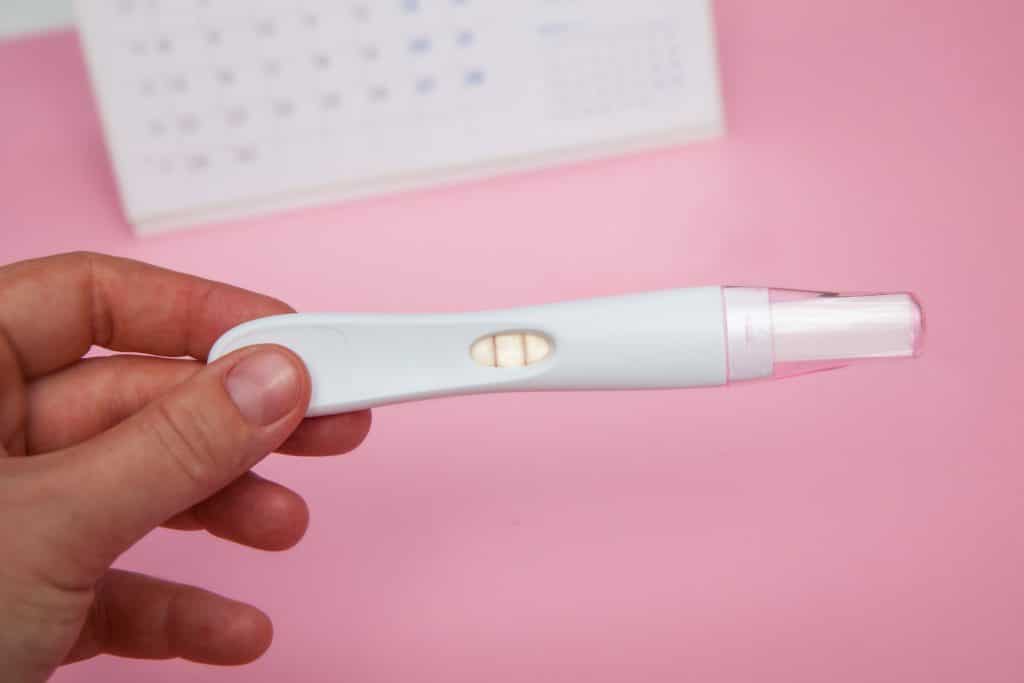 Every case is different and no two are exactly the same. For example, would it make sense to order an impoverished biological father to pay for one-half of the costs associated with pregnancy and birth when the mother has a substantial, six-figure income? Depleting his funds in this way may even leave him unable to participate in joint custody once the child is born.

Only time will tell whether this new law has the intended effect or result.

GUIDANCE FOR YOUR CHILD CUSTODY CASE

Navigating a divorce or child custody case with a baby on the way can make for a very stressful situation. This stress is often compounded by lawyers who push you toward a decision you don’t want because they insist that it’s “best for you.”

For such attorneys, “better for you” usually means “easier on me.” But at Leap Frog Divorce, we put you and your children first.

We will never give you any advice that we wouldn’t give our own family members and we are happy to play any role in your divorce or child support hearing that is required of us. Contact us today to see how we can help.