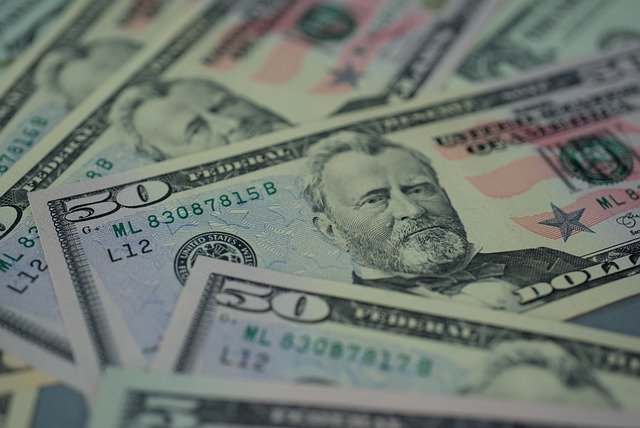 Years after former Governor Rick Scott vetoed alimony reform bills, it has come up again. It is House Bill 1559.

WHAT DOES IT DO

It eliminates permanent alimony and creates a presumption that 50/50 or equal visitation, also known as time sharing, is in the best interest of children. In addition, it limits the length of durational alimony awards to 50% the length of the marriage.

Further, it limits an award of alimony to 25% of the difference between the spouse's incomes or the spouse's reasonable need, whichever is less.

Spouse could still agree to permanent alimony. However, a court judge would no longer be permitted to award it. It also requires a court judge to prioritize the types of alimony in the following order:

It also creates a rebuttable presumption that both spouses will have a lower standard of living after the divorce than was enjoyed during the marriage.

If the person who would pay alimony meets certain criteria for retirement prior to the date a Petition for divorce was filed, this bill would prohibit an alimony award.

The effective date for this bill would be July 1, 2021. You can read the House of Representatives Staff Analysis online.