Getting a Divorce with a High Conflict Personality Type 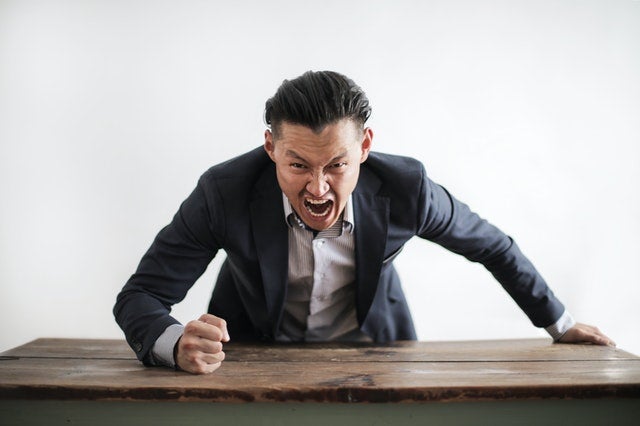 Getting a divorce with a high conflict personality type can be a nightmare.

Most of us know at least one person like this. Maybe they have been a client, a friend, a previous employer, a family member, or former spouse. There are numerous examples that illustrate that personalities, not legal issues, often fuel arguments and conflict. Let us consider two families going through a divorce.

Mr. Apple is considering a divorce and seeks help from a lawyer. Mr. Apple shares with his lawyer that he would like to resolve the dispute out of court. He wants to minimize costs and maintain a healthy relationship with his soon-to-be former spouse and children. Mr. Apple's attorney recommends a collaborative divorce with the help of a mental health professional and a financial professional.

There is a family home, two young children, and retirement accounts. Mr. Apple is quite successful and has an annual salary of $150,000.00. Through the collaborative divorce process, the couple agrees that Mr. Apple will provide Mrs. Apple with some alimony because she has a demonstrated need for financial support. Mr. Apple will provide the two young children with child support. In addition, Mrs. Apple will remain in the family home while Mr. Apple rents an apartment. After five or six collaborative meetings, Mr. and Mrs. Apple reach an agreement and obtain a divorce for a total of $30,000.00.

Mrs. Orange is absolutely furious with her husband and wants to make him pay for all of the wrongs she has suffered during her lifetime. She seeks an attorney to get the divorce process started. The Orange family also has a family home, two young children, and retirement accounts.

After three years of courtroom battles, temporary hearings, restraining orders, a parenting plan, and child support, Mrs. Orange finally gets a full-day trial with her second lawyer. Yes, her second attorney! She fired the first because she was not aggressive enough. The court finally orders Mr. Orange to pay spousal support, child support, and orders the family home to be sold. The legal fees for Mr. and Mrs. Orange total $120,000.00.

Both families had similar issues and concerns. The families used lawyers. Their divorces were likely emotional, stressful experiences. Yet, one family spent one fourth of what the other family spent getting a divorce.

Mrs. Orange made the decision to pursue a highly adversarial and aggressive approach to getting a divorce. Her high conflict personality fueled the conflict. Her emotions were exaggerated, and her behavior was frequently inappropriate. Minor issues were portrayed as major conflicts, and she persisted on issues with a lot of drama. She pursued issues even after Mr. Orange had let them go. Throughout the process, she always blamed someone else for her problems.

High conflict personalities (HCPs) are driving a significant portion of the litigation, and we would all be in better position to identify and manage these personality types with a deeper understanding of HCPs.

I will discuss HCPs in more depth in future blog articles. For now, simply be aware that you might be dealing with someone who is a high conflict personality type. You might need some special skills and techniques to protect yourself, the HCP, and others.

I was extremely fortunate to have Bill Eddy as my instructor for the course Psychology of Conflict at The Straus Institute at Pepperdine University School of Law.