divorce law changes to save children 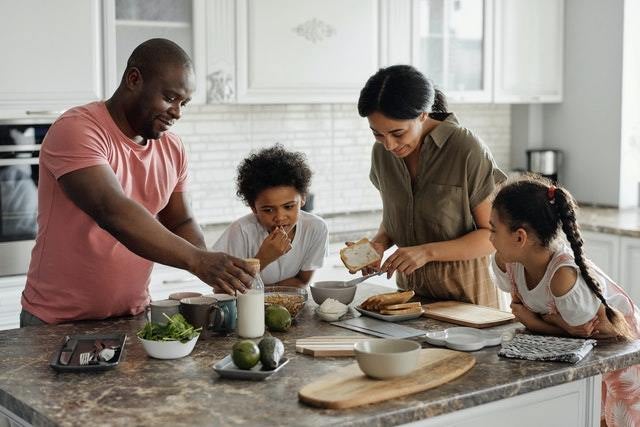 People getting divorced in Canada will now be told that they have a legal duty to use a process other than “Divorce Court” to solve their problems.

Divorcing parents using “Divorce Court” to settle their disputes have run into problems like many of my Orlando clients with long delays and high costs. Like the Canada courts, people using the courts here in Central Florida tend to fuel more conflict which affects our children.

Our Florida Supreme Court gave us a myriad of directives in its 2002 divorce case of Diaz v. Diaz, in which it stated that we need to:

As an Orlando divorce lawyer, I want to see our legislature do what the Canadian federal government did. I think it is imperative for the future of our Orlando families, especially children, that we do everything we can to keep divorce cases out of the courtroom.

While not every case can avoid having a court make decisions for a family about how they are going to conduct themselves, divide their property, and parent their children, I think a clear message must be sent to our Florida citizens.

Many parents don't want to acknowledge or believe that their divorce is impacting their children in a negative way. This simply is not the truth! There is a myriad of evidence of the negative effects on children of divorce that follow each of them well into adulthood.

With all of the alternative dispute resolution options available to Florida citizens for a divorce, like Collaborative Divorce, Mediation, Arbitration, Private Judging, and Pre-suit Negotiation, which save money and time, it is rather irresponsible to rigidly insist on having a court make important, life-changing decisions for a family.