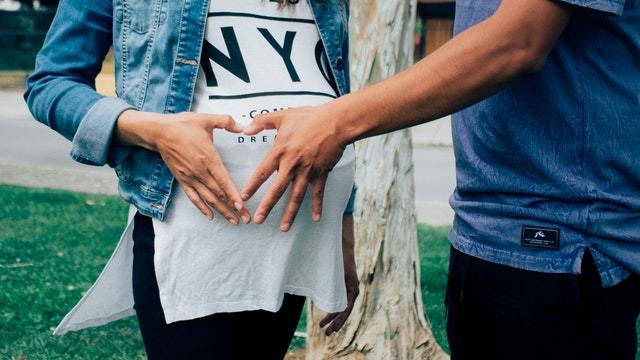 This is apparently an effort by pro-life supporters to bring some legislation that was not simply anti-abortion. They thought that a law helping to ease the financial burden of pregnancy was the best choice.

According to the U.S. Department of Agriculture, the average cost of raising a child is $233,610 not including any costs for college.

Florida already provides for reimbursement from the biological father to the mother for a portion of the costs associated with pregnancy and birth, once paternity has been established. However, the Florida Statute provides a court judge with discretion. The actual Statute is Chapter 742 and states the following:

“If appropriate, the court shall order the father to pay the complainant, her guardian, or any other person assuming responsibility for the child moneys sufficient to pay reasonable attorney's fees, hospital or medical expenses, cost of confinement, and any other expenses incident to the birth of the child and to pay all costs of the proceeding. Bills for pregnancy, childbirth, and scientific testing are admissible as evidence without requiring third-party foundation testimony, and shall constitute prima facie evidence of amounts incurred for such services or for testing on behalf of the child.”

The use of the phrase “If appropriate…” gives a court judge the discretion to decide whether the biological father should contribute to the costs of pregnancy and birth. This seems to follow the typical need and ability to pay analysis our court judges perform for other financial situations where one person is asking the other to contribute some financial support.

WHAT IF FLORIDA ENACTS A SIMILAR LAW

If Florida were to enact a similar law, it may take away the court judge's ability to decide what is appropriate in each case. Every case is different and no two are exactly the same.

For example, would it make sense to order an impoverished biological father to pay for one-half of the costs associated with pregnancy and birth when the mother has a substantial, six-figure income?

I think that biological fathers should be responsible for their children. However, I don't think a strict mandate or law requiring that they pay for one-half of the costs related to pregnancy and birth is appropriate in all cases.

Only time will tell whether this new law has the intended effect or result.